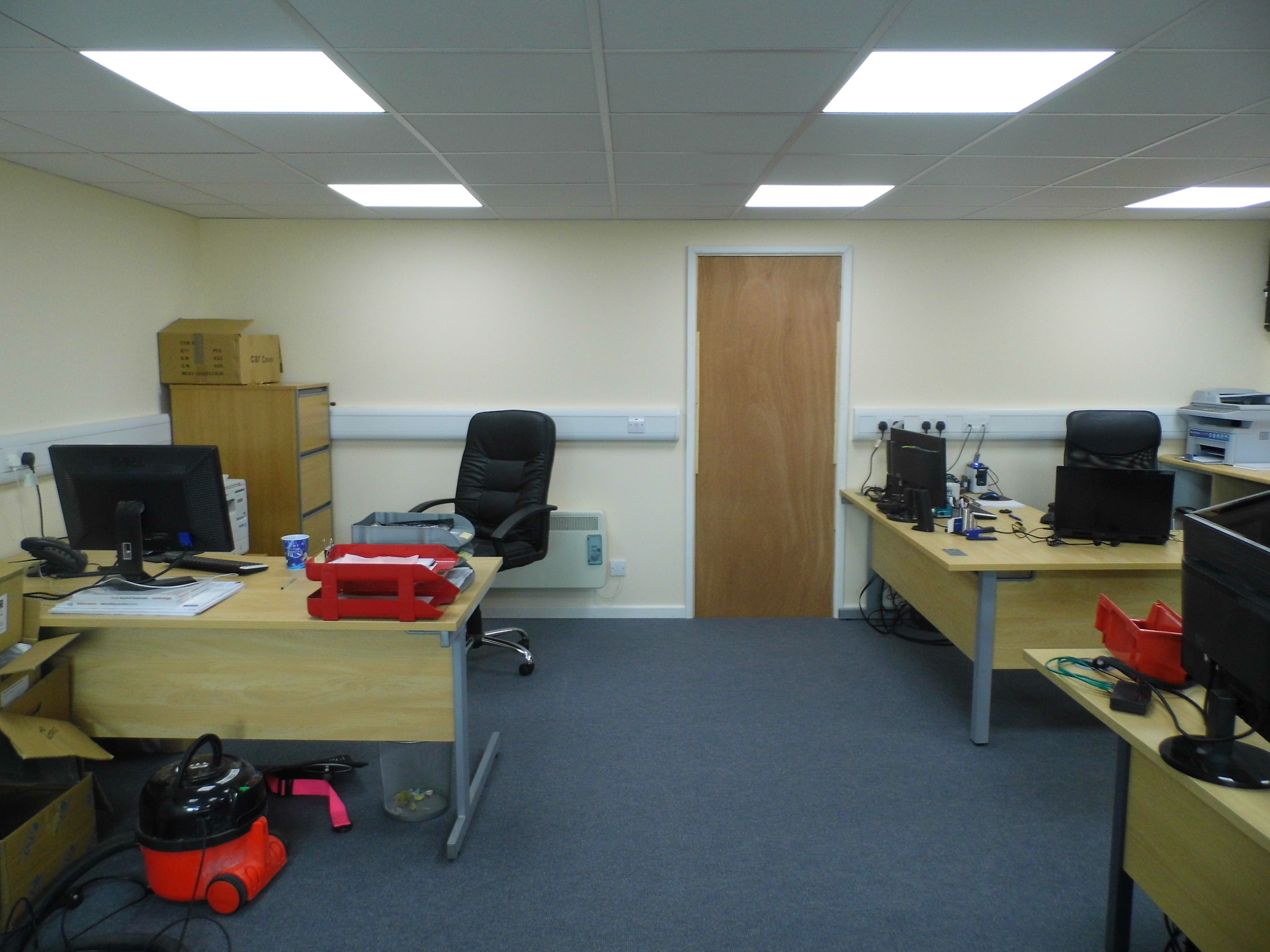 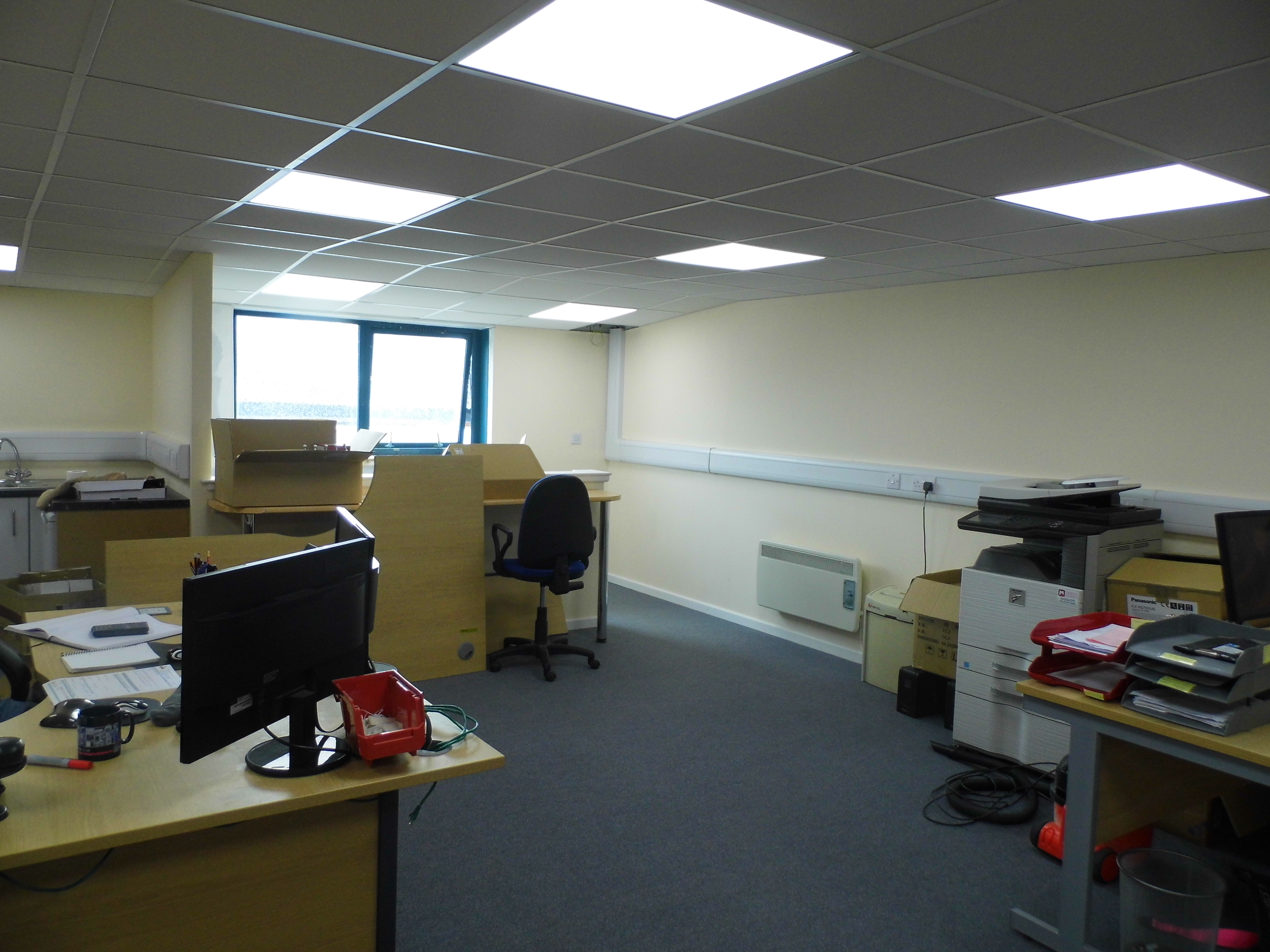 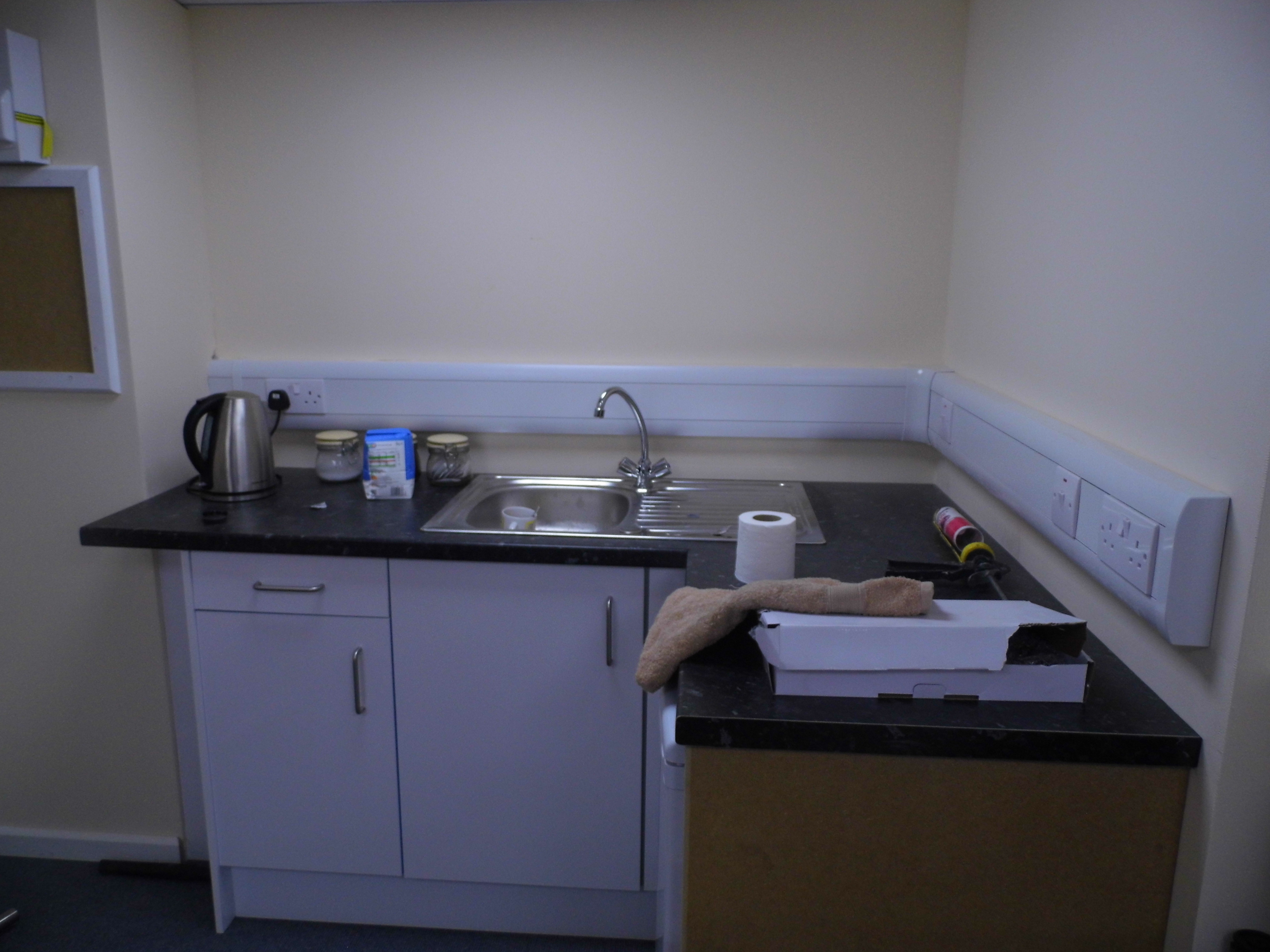 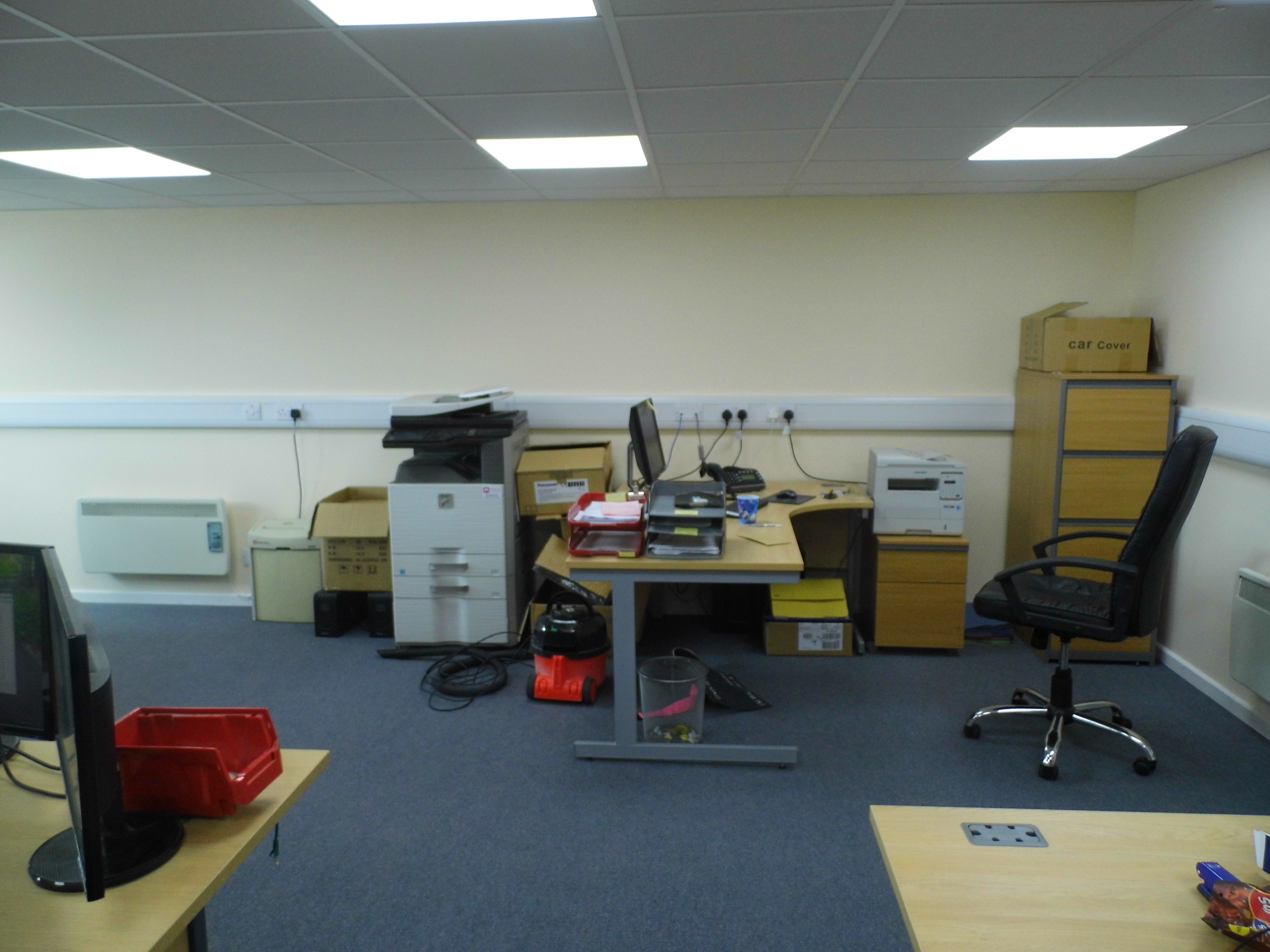 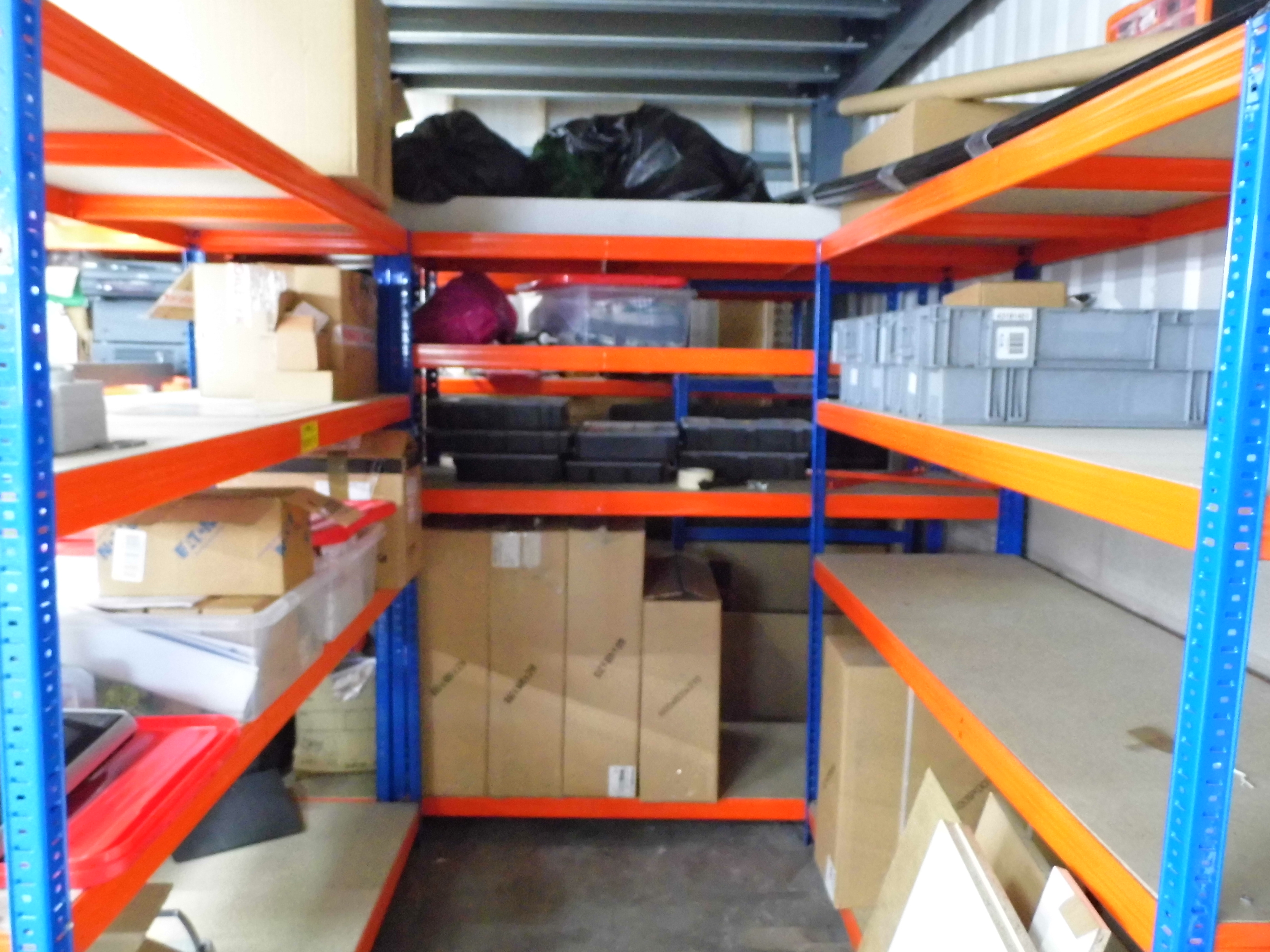 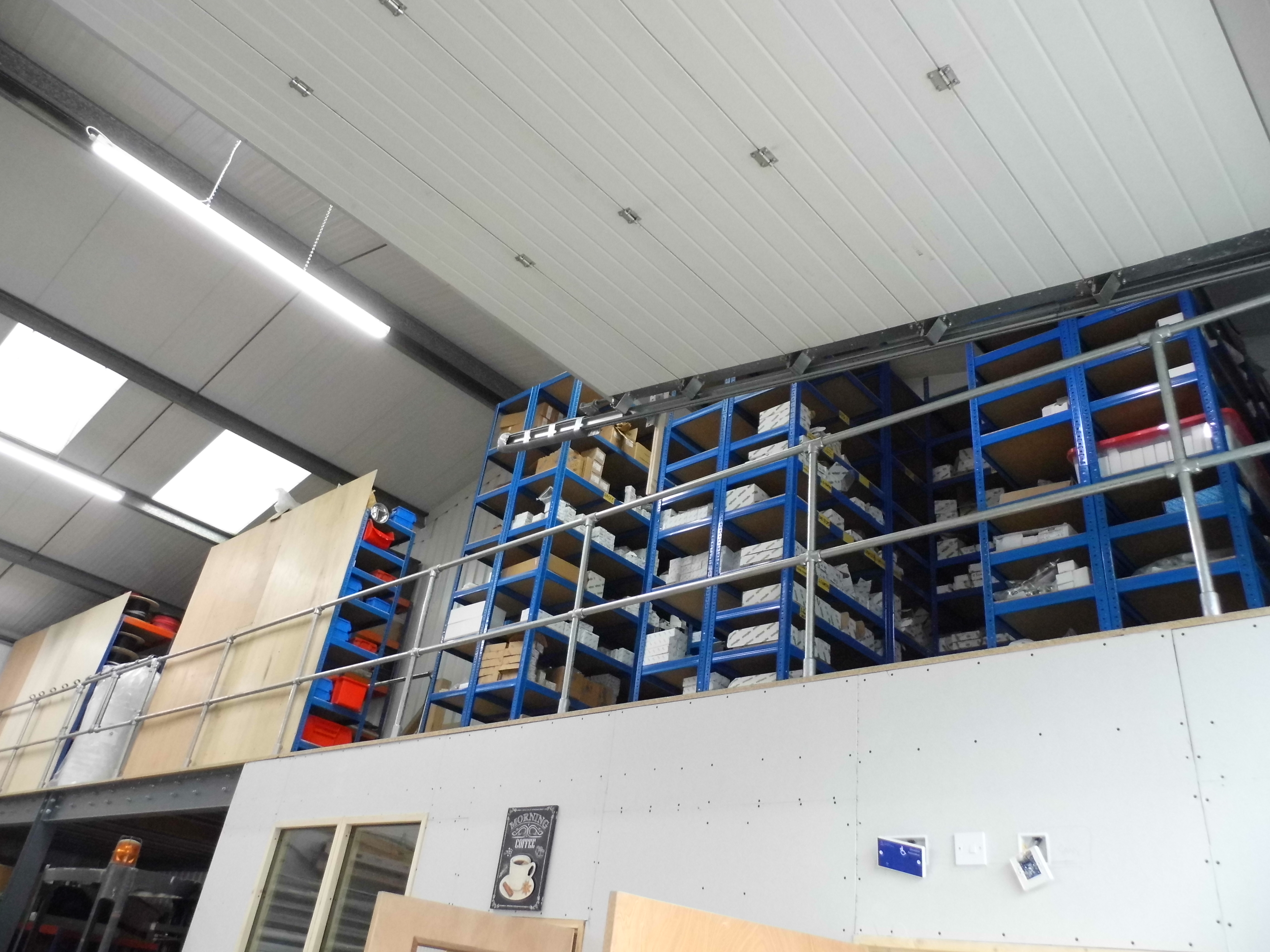 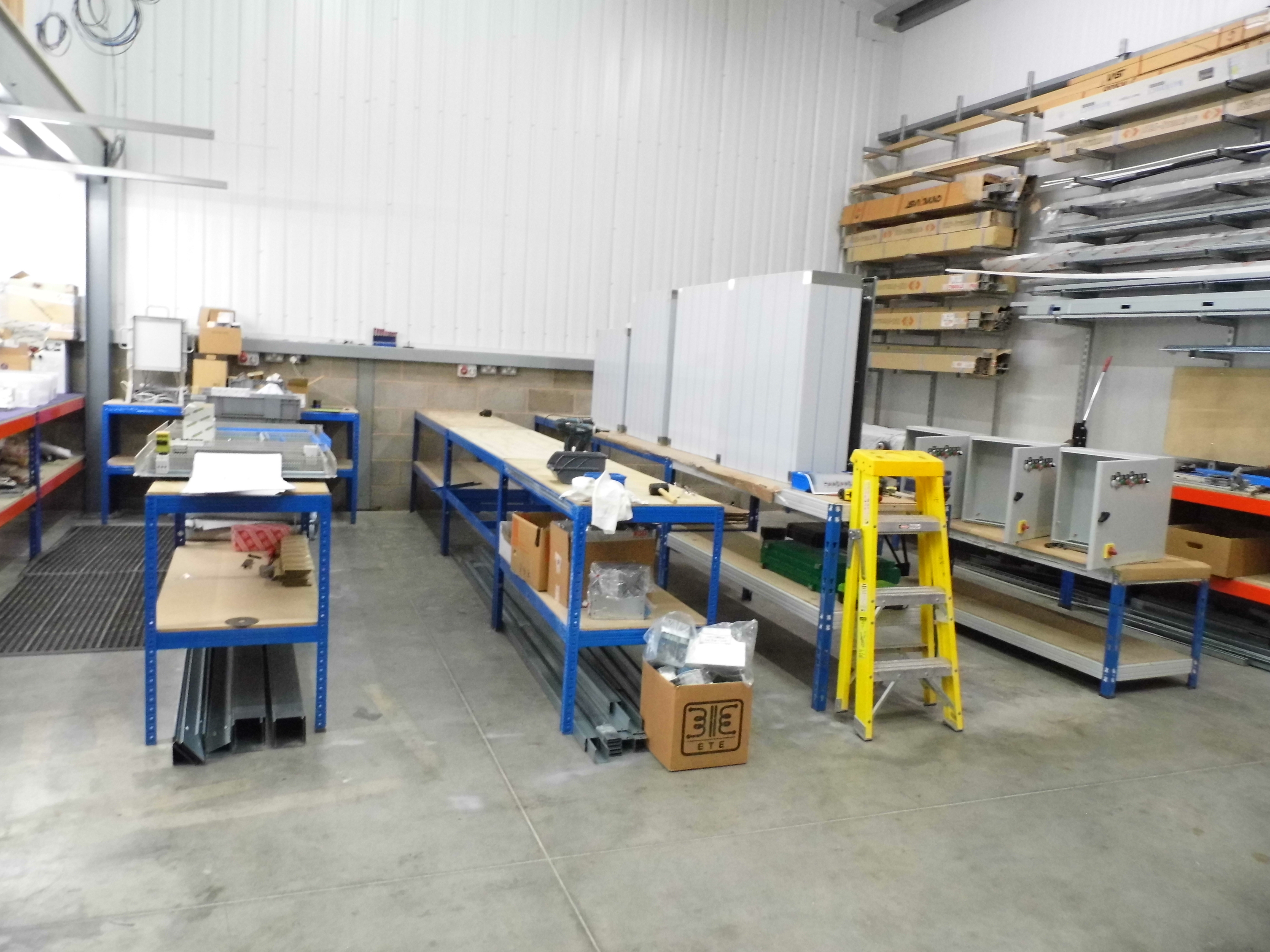 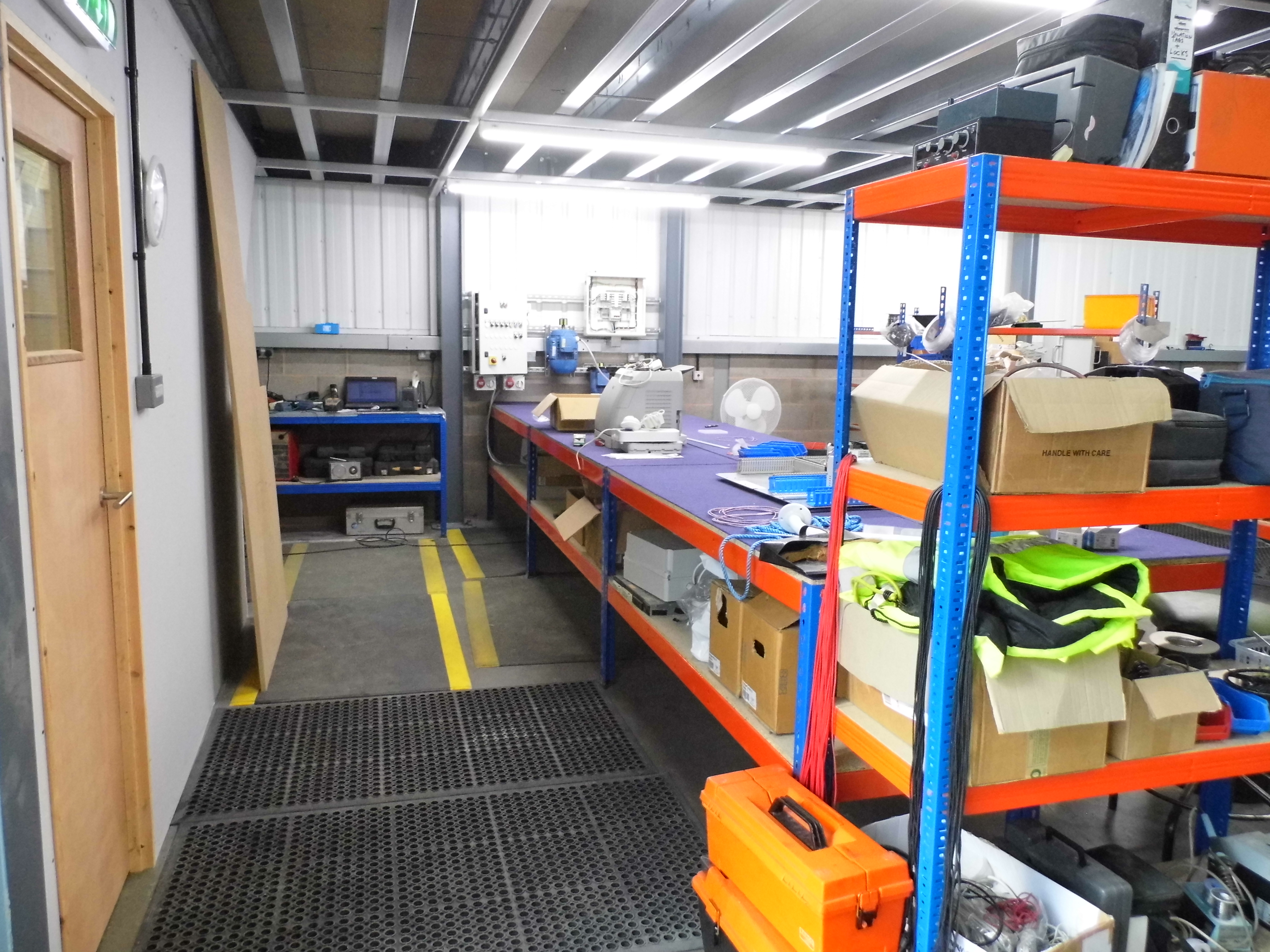 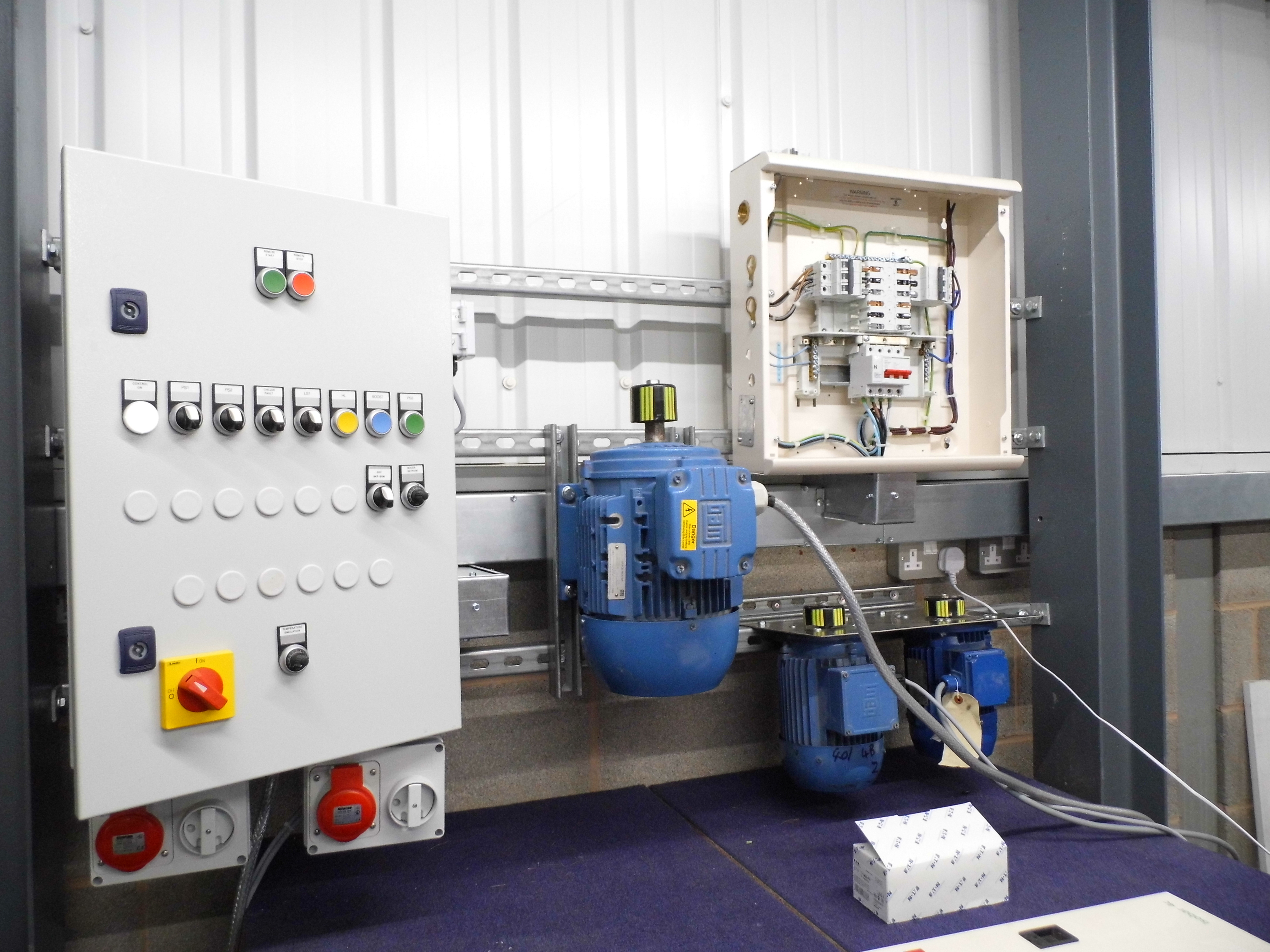 Our Website uses cookies to improve your experience. Please visit our The Next Adventure! Part 3 page for more information about cookies and how we use them.